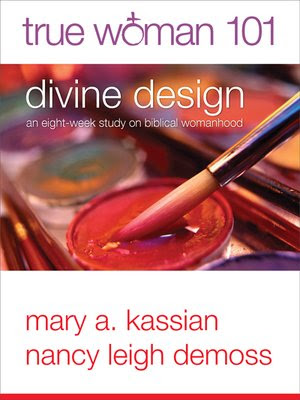 yesterday, spring semester of women's bible study began for me.  i'm excited to see what God teaches me through this study.

what exactly is a True Woman?

"She is, quite simply, a woman who is being molded and shaped according to God's design.  She's a woman who loves Jesus and whose life is ground in, tethered to, and enabled by Christ and His gospel.  As a result, she is serious about bringing her thoughts and actions in line with what the Bible says about who she is and how she ought to live.  She is a woman who rejects the world's pattern for womanhood, and gladly wears God' designer label instead." ~quote from the book

i love Jesus with all my heart.  but i battle daily to keep Him first.

it's hard to live in this kind of world that pulls us away from God, plus it doesn't help that our own sinful nature tries to trip us up all the time.

i feel like i'm constantly playing tug-of-war (remember that game?) with the way God calls us to live and the way the world tries to influence our living.  it's not comfortable and i often times get muddy with discouragement, frustration and feel worn out.    because in this game of tug-of-war, there are far more people on the "live by the world standards" than on the other side "live by God's standards."   it's hard when we are so outnumbered.  it's easy to want to switch to the other side.  we don't want to stick out, we don't want to feel alone, it's easier to live on the other side.

but God never called us to that.  He also never said that following Him would be easy.  being molded and shaped by Him, definitely isn't easy, because it requires us to give control over to Him.  and what woman doesn't struggle with control is some way?  but my desire is to resist my desire to control and be  tethered to Him,
used by Him,
and live like Him.

how is God working in your life?
Posted by 1pureheart at 7:00 AM