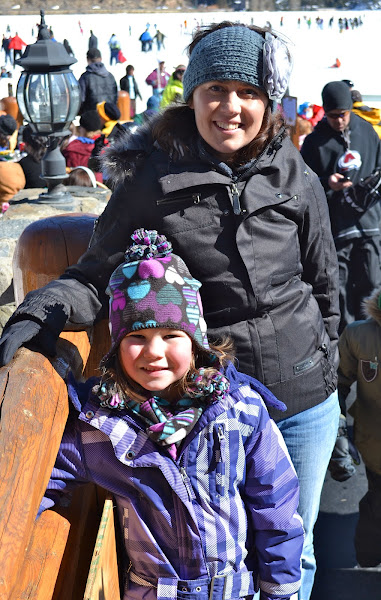 over the weekend, we took our little lady ice skating. it was her first time ice skating! i love to ice skate but don't really get to do it very often! it was my first time skating on a frozen lake, so that was exciting for me! the guys watched us as we skated, however i think my little guy could have done it. he was out on the ice with his boots on and was watching my feet and he was trying to glide on the ice with his boots. hockey, might be in his future! we had a great time and i think this is going to be a frequent winter sport for us! 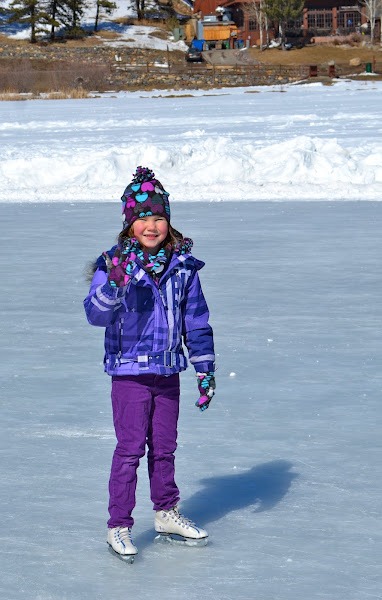 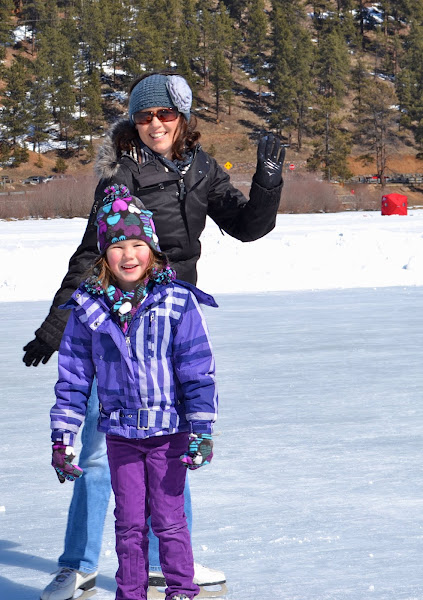 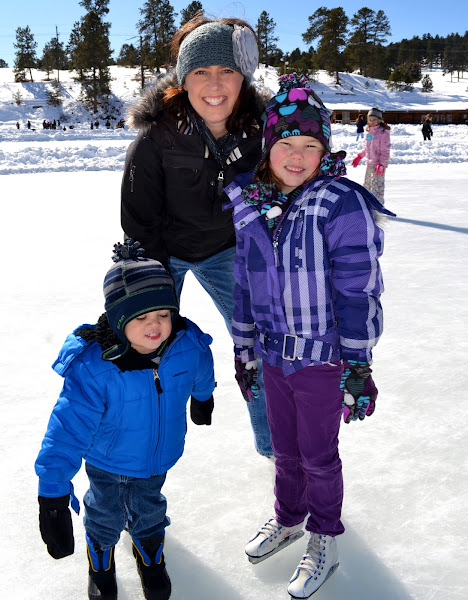 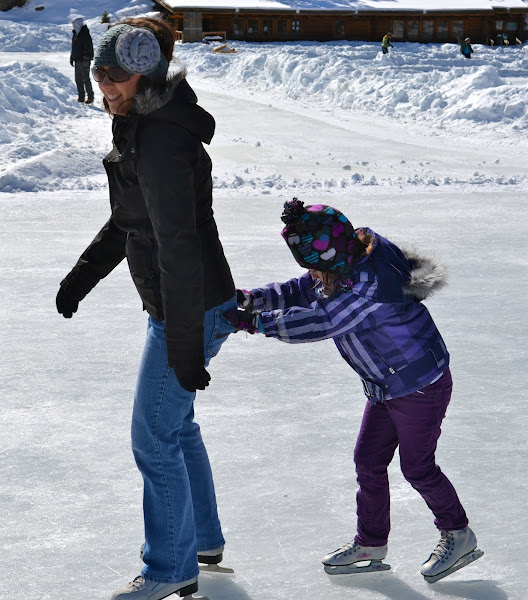 i found the ice skating deal through Groupon. $11 for 2 people, rentals and ice skating. Not bad, for a day of fun! I love Groupon, i've found some great deals through it!
Posted by 1pureheart at 5:29 PM